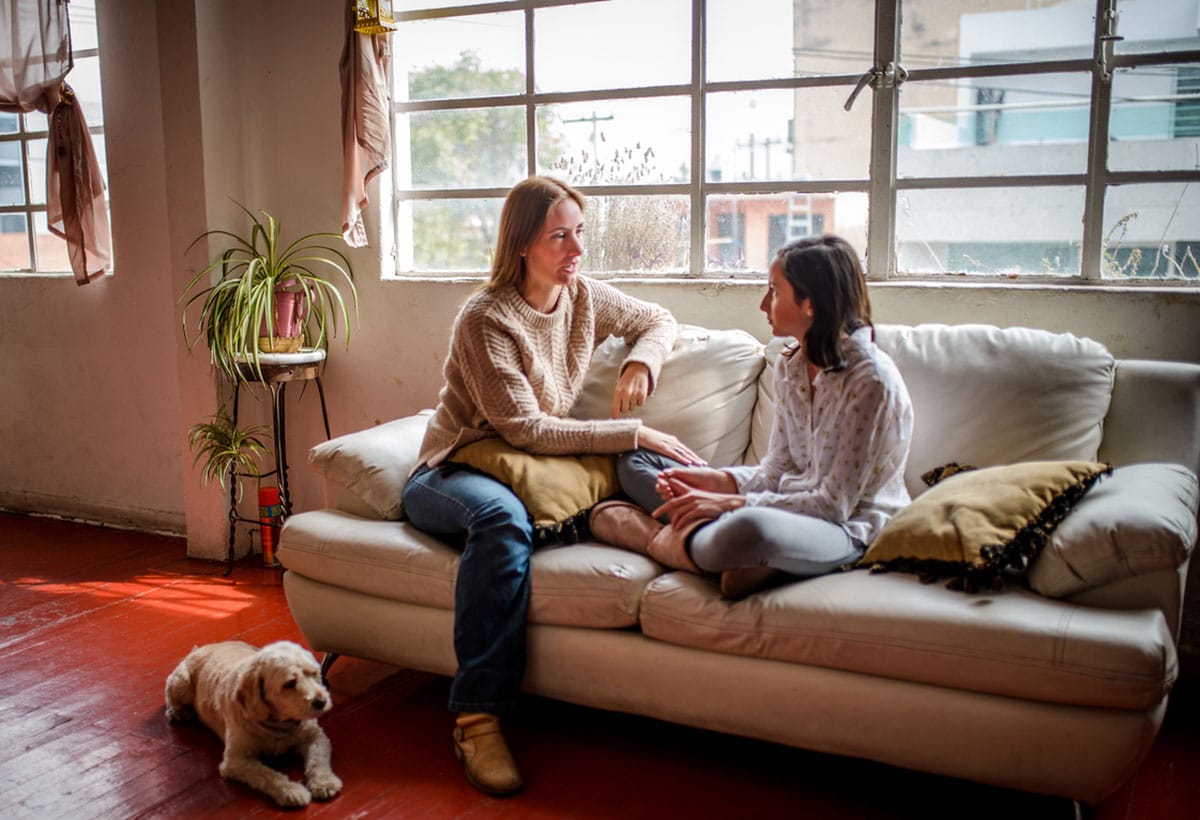 Most teens lie to their parents. A 2004 Journal of Youth and Adolescence study of high school and college students found that 82% had lied to their parents at least once in the previous year. While none of us want our children to lie, it is important to understand why teens lie and what should be done about it.

The Journal of Youth and Adolescence study notes that most of the surveyed teens lied because they felt they had the right to make their own decisions. It also notes that the more control parents try to exert on their children, the more likely the children are to lie. Not surprisingly, boys tend to lie at higher rates than girls.

But these are just some of the factors contributing to dishonesty. Kidsinthehouse.com notes there are 3 common reasons why teens lie:

What types of lies do teens tell?

Lying in teens generally comes in one of three forms:

The Most Common Lies Teens Tell

It’s important to know that most lies aren’t grand schemes by your teen — they are small. The most common lies they tell are:

What Can You Do About Teen Lying?

Lying can have real costs for your teen. Parents obviously need to address dishonest behavior and communicate how lying can impact the dynamic with family and friends. Here are some suggestions on how to deal with lying:

When Teen Lying Becomes a Problem

Everyday lies, like those listed above, are much less serious than some types of lies that could be covering up unsafe behavior like alcohol and drug abuse. If you uncover these types of lies, it is time to seek resources and support.

For some families, the resources at Shepherd’s Hill Academy may be a valuable solution. Our therapeutic boarding school is well-versed in dealing with teen issues. Through our nature-based therapeutic component, teens are removed from their comfort zone, as well as peer pressure and technology. If you are wondering if Shepherd’s Hill Academy can help your family, take our quiz and learn more about the programs we offer.