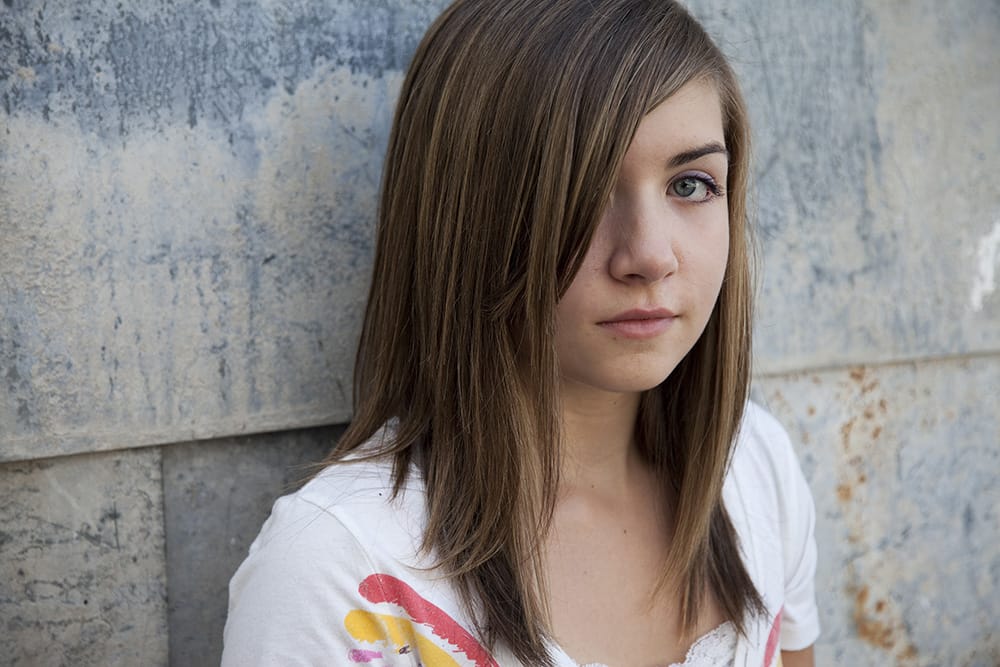 Asperger’s syndrome is a form of high functioning autism spectrum disorder (ASD) that can affect children, teens, and adults. Technically speaking, Asperger’s syndrome has not been a standalone diagnosis for several years. In 2013, the Diagnostic and Statistical Manual of Mental Disorders 5 (DSM-5), changed Aspeger’s to be a component of the broader diagnosis of ASD. However, many people still refer to Asperger’s symptoms when discussing a person’s behavior, and it can be a useful term in behavioral health discussions.

While Asperger’s syndrome affects individuals differently, all people who suffer from High Functioning Autism Spectrum Disorder have difficulty with social interactions. According to Autism Speaks, teenagers and adults with ASD will focus on a narrow range of interests and exhibit repetitive behavior. Additionally, Autism Initiatives explains that people with Asperger’s syndrome typically do not experience the same language and cognitive delays or learning disabilities that come with other forms of autism.

Symptoms of Asperger’s syndrome among young children often become apparent when a child enters school and begins to interact with other children their age.

According to WebMD, there are a variety of symptoms of Asperger’s syndrome in children. Some of those symptoms include:

The social pressures and complications associated with Asperger’s in teens may frustrate your teen and cause them to withdraw from social interactions. It is not uncommon for teens with Asperger’s syndrome to also experience teenage depression and teenage anxiety, which can stem from social isolation.

Asperger’s syndrome often remains undiagnosed until a parent places their child in a social setting. At that point, the child will visibly struggle to build relationships with the other children. The child may withdraw from the situation or appear awkward in their interactions.

Children and teens with Asperger’s syndrome often exhibit exceptional language skills. However, they tend to misuse their extensive vocabulary in basic conversation. Someone with Asperger’s may repetitively quote facts about an area of interest or try to force conversation without seeing things from the other person’s perspective.

People often confuse and misdiagnose Asperger’s syndrome as other behavioral issues, such as attention deficit and hyperactivity disorder (ADHD). In fact, many children with Asperger’s syndrome first receive an ADHD diagnosis. Soon, it becomes clear that the child’s behavior stems from an inability to socialize rather than from an inability to focus.

Asperger’s syndrome is different for every individual. It is not uncommon for adults with Asperger’s syndrome to exhibit a different set of symptoms than they did as children and teenagers. It is important to note that while there are challenges presented by Asperger’s syndrome, unique gifts often accompany those challenges. One such gift is the ability to focus intently on a single point of interest. That persistent focus can lead to success in a variety of fields and endeavors.

Treatment for teens with ASD, including Asperger’s syndrome

While there is no single treatment for Asperger’s syndrome, many young adults find cognitive behavioral therapy to be effective. This therapy allows the individual to learn social skills that they may find difficult. It also helps them to learn how to better control their emotions, obsessions, and repetitive behaviors.

Shepherd’s Hill Academy has worked with many teenagers who exhibit symptoms of Asperger’s syndrome. Shepherd’s Hill Academy is a residential therapeutic boarding school for teens, and we offer a variety of cognitive-behavioral therapy programs for teens. Our twelve-month program helps teenagers reach individualized emotional and behavioral goals during their stay with us.

At Shepherd’s Hill Academy, teens participate in a variety of proven behavioral therapy programs. Individual therapy includes sessions where your teen works with a certified behavioral health therapist. Group therapy is another activity where your teen will develop important social skills in a controlled environment. Also, our equine therapy program for teens will allow your teen to take on responsibilities caring for our on-campus horses.  With those personal responsibilities, teens develop as individuals and learn more about their personality, strengths, and weaknesses.

If your teen exhibits signs and symptoms of High Functioning ASD (or Asperger’s syndrome), know that we can help answer your questions about your teen’s behavior and how our residential treatment programs may be able to help. Shepherd’s Hill Academy offers hope and healing to families across the United States, and our goal is to help teenagers grow into successful and productive adults. In addition to helping teens with Asperger’s syndrome and ASD, we help teenagers work through difficulties regarding teenage violence, teenage digital addiction, and teenage oppositional defiant disorder (ODD).

To learn more about Shephard’s Hill Academy, you can call us directly at (706) 779-5766 or inquire online. Additionally, we encourage parents to take our Is My Teen Troubled Quiz, which can help parents and our staff determine if Shepherd’s Hill Academy is right for a teen’s individual circumstances.